Mardy Cobb grew up in a very poor family according to United States standards.  He was blessed to have some good examples of compassion and to have God’s blessing in his life to see beyond selfishness.  Throughout his younger years, and despite many mistakes and failures God graciously guided him through his experiences. These experiences have served a purpose in the past decade of his life.

His contact with a scattering of Kenya orphans beginning in 2007 ultimately led to the creation of the Child of God Rescue.  Mardy has been associated with COG Rescue from the very beginning and occupies the position of Founder among the other officers of the corporation.  Mardy regularly travels to schools, charitable organizations, clubs, and churches to present updates and information on the efforts of COG Rescue happening in both the USA and Kenya. 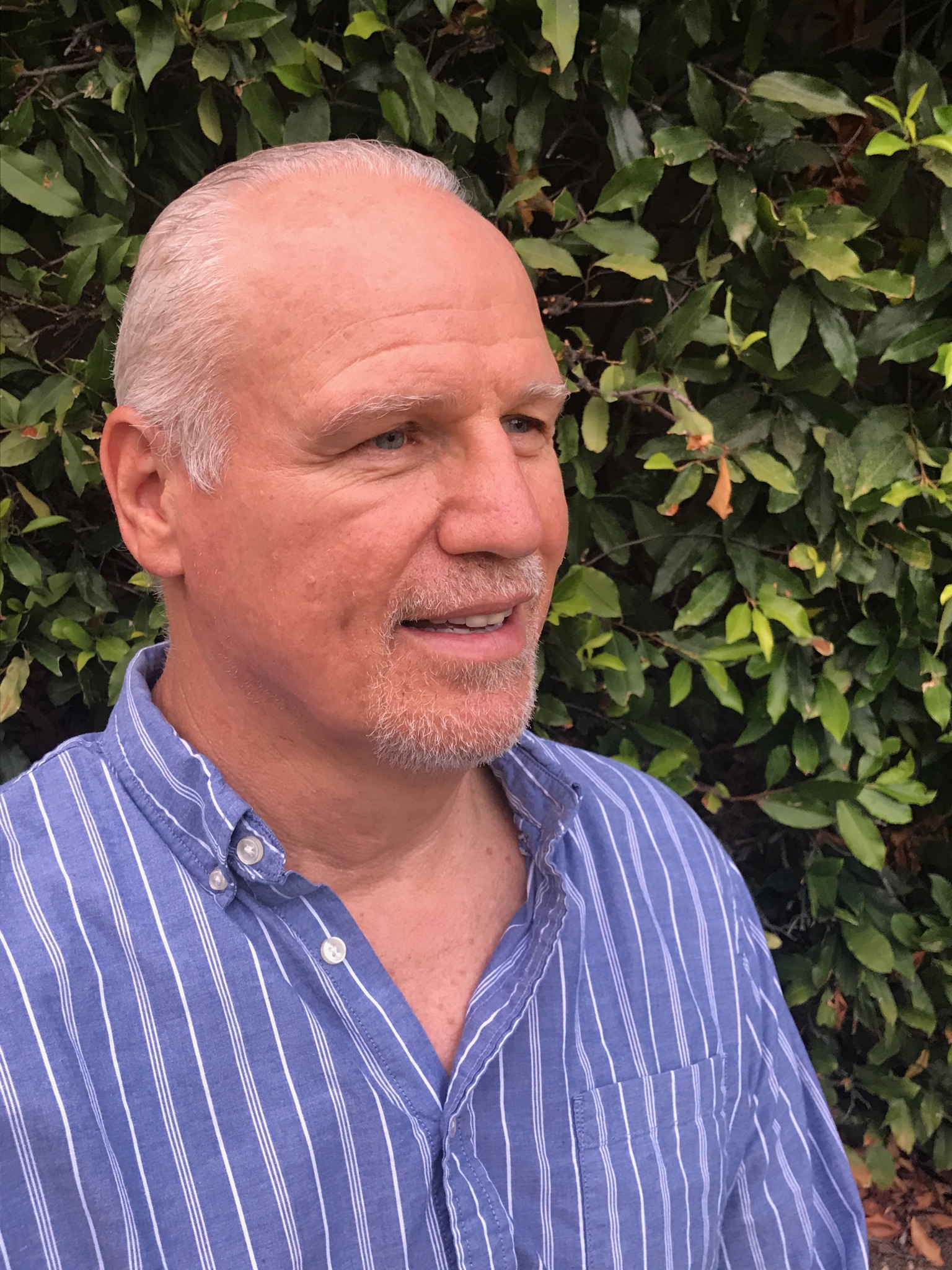 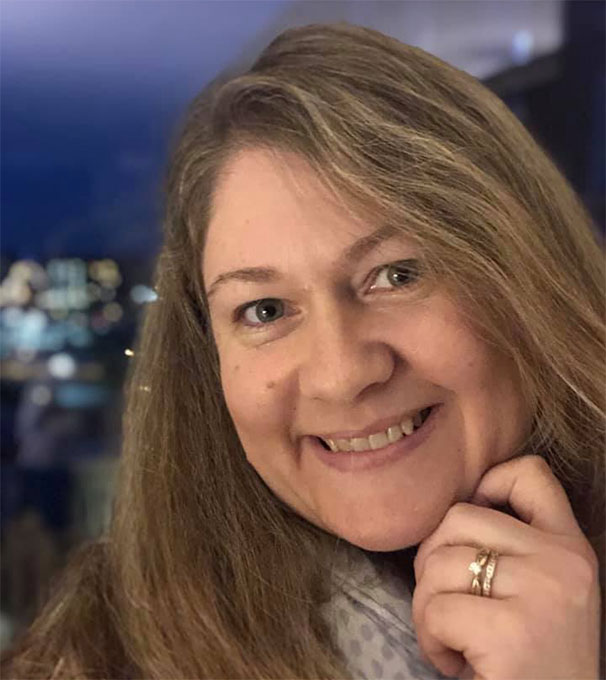 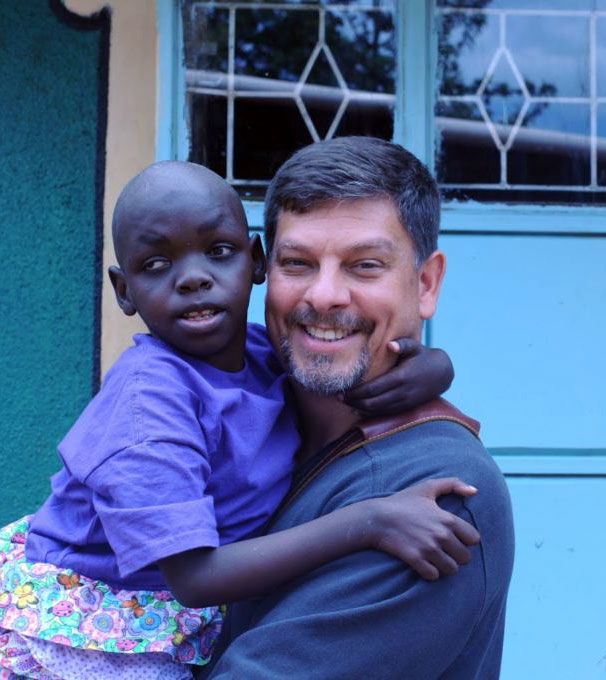 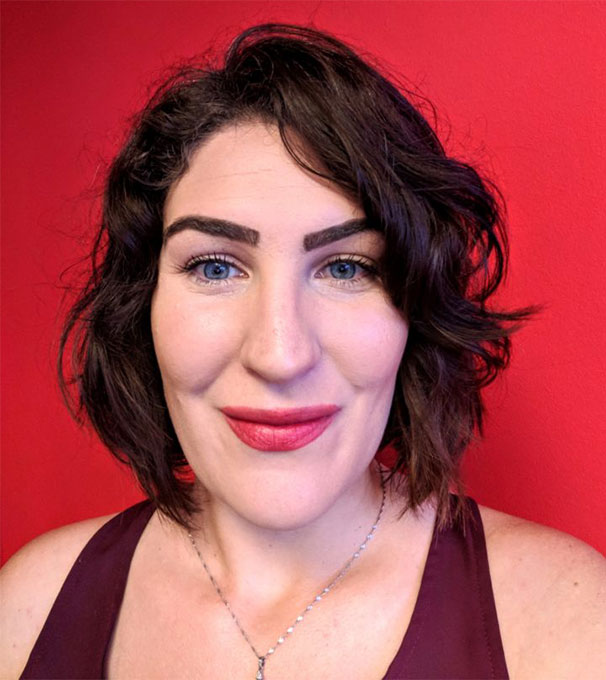